In the past ten years, the domestic laser industry has developed rapidly, which made the competition increasingly fierce in the industry. In the segment of laser marking with the highest industrial maturity, the market competition has reached a feverish level. 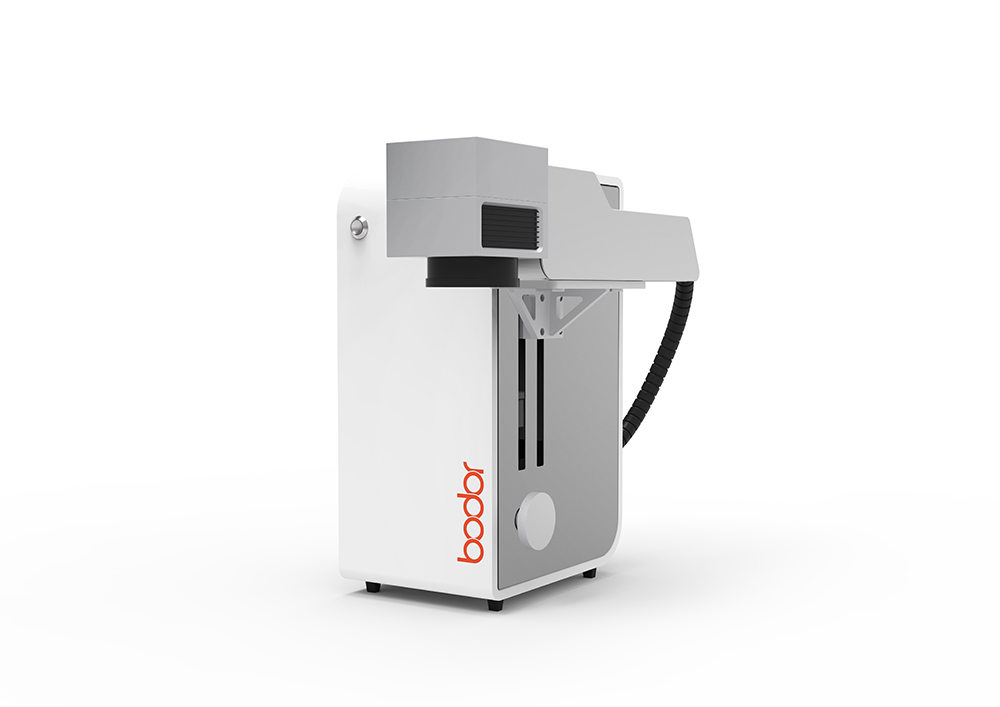 The domestic laser marking industry has been developed for more than 50 years. As the earliest development and highest penetration laser equipment application field in China, it has been widely used in optical fiber communication, laser space telematics, industrial processing, military defense and security and other fields. The fiber laser marking machine is the industry with the most mature development of laser equipment, the lowest entry threshold in the industry and the most widely used terminal applications. In the past five years, except for 2015, the growth rate of fiber laser marking machine shipments has remained above 50%. In 2018, the sales volume has reached 140,000 units, with a compound annual growth rate of over 40%. 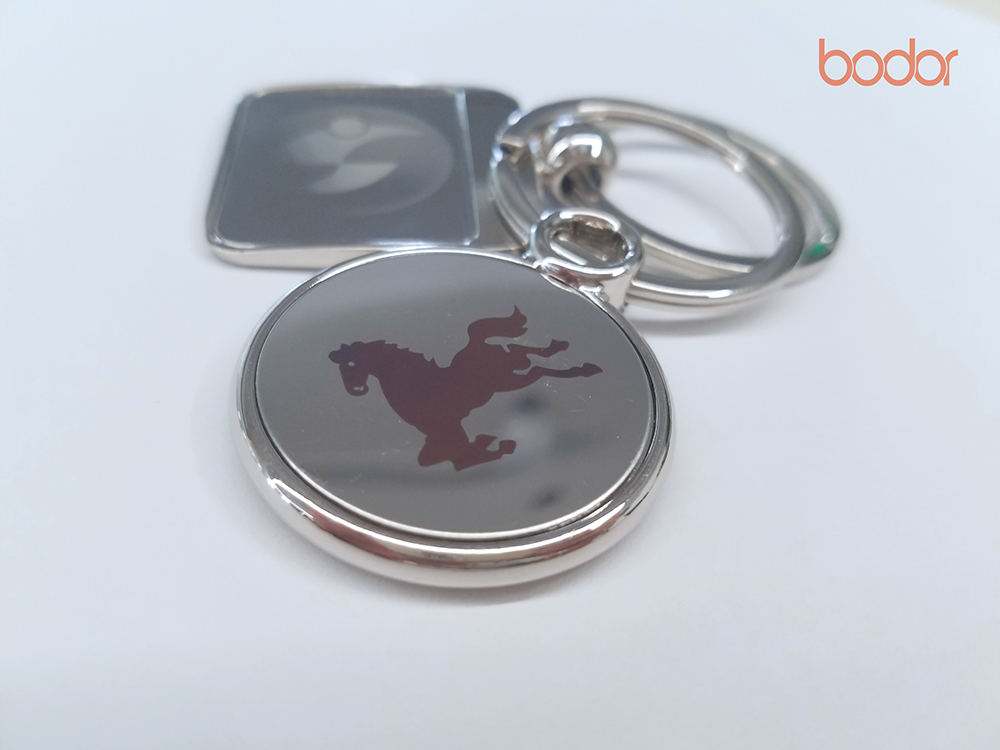 With the continuous maturity of low-power fiber laser technology, the price of lasers has been greatly reduced for many years, and fiber laser marking machines have entered the era of small profits. At present, the price system in the market is chaotic, and the low-price competition is fierce. The huge price difference has formed a strong impact on the development of the fiber laser marking machine market. In the low-end market, the price has dropped to zero point, and the gross profit of the company is close to 5%. It has broken 10%-15% gross profit of regular laser marking equipment manufacturers; in the middle and high-end market, there is also a continuous decrease, and the annual decline has remained in the range of 15%-30%. 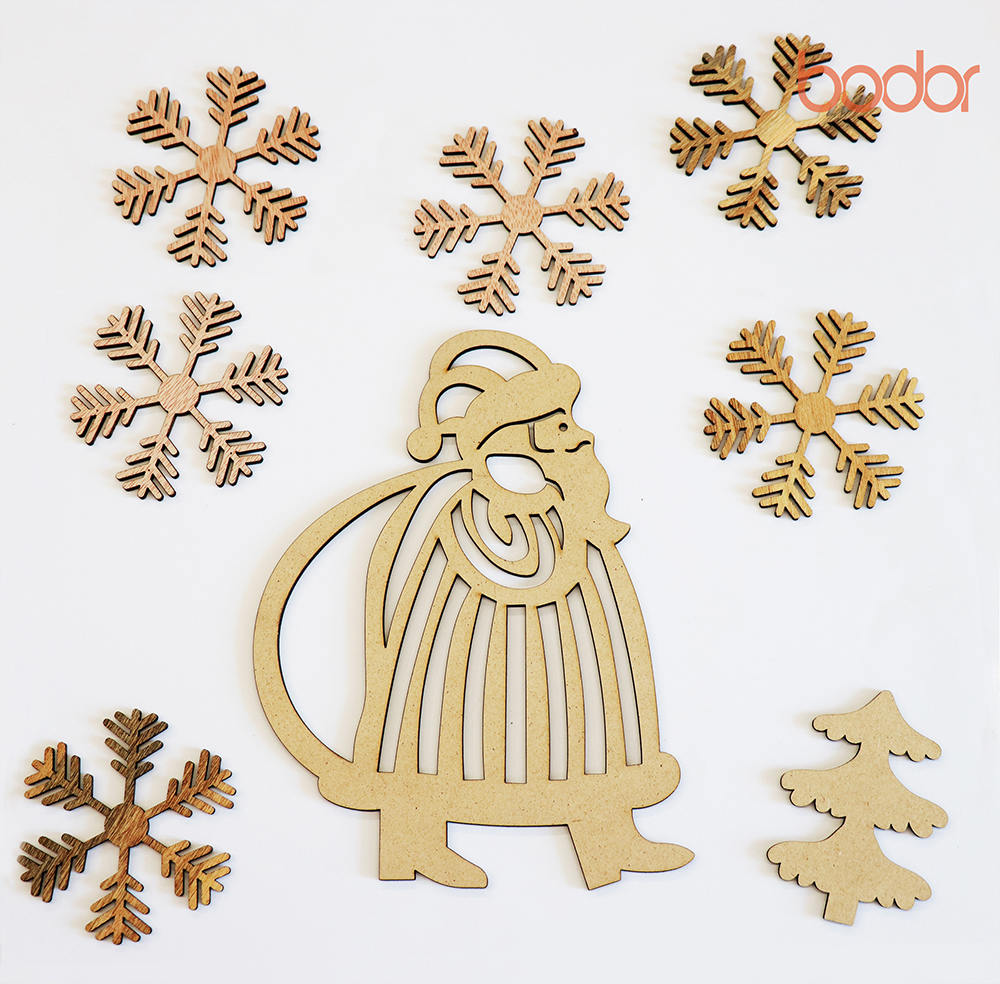 In the face of huge market prospects and competitive pressures in the fiber laser marking machine market, enterprises who want to be the final winner must strengthen their comprehensive competitiveness, and constantly improve product value-added, after-sales service capabilities and core competitiveness of enterprises; accelerate the transition of enterprises to smart manufacturing equipment integrators; promote the diversification of enterprise marking, cutting and welding products; follow the trend to sink to third- and fourth-tier cities, strengthen market development capabilities to push enterprises to a new level.

The Rapid Growth of Laser Manu

Regardless of whether you require general advice or specific support, we are happy to help you.