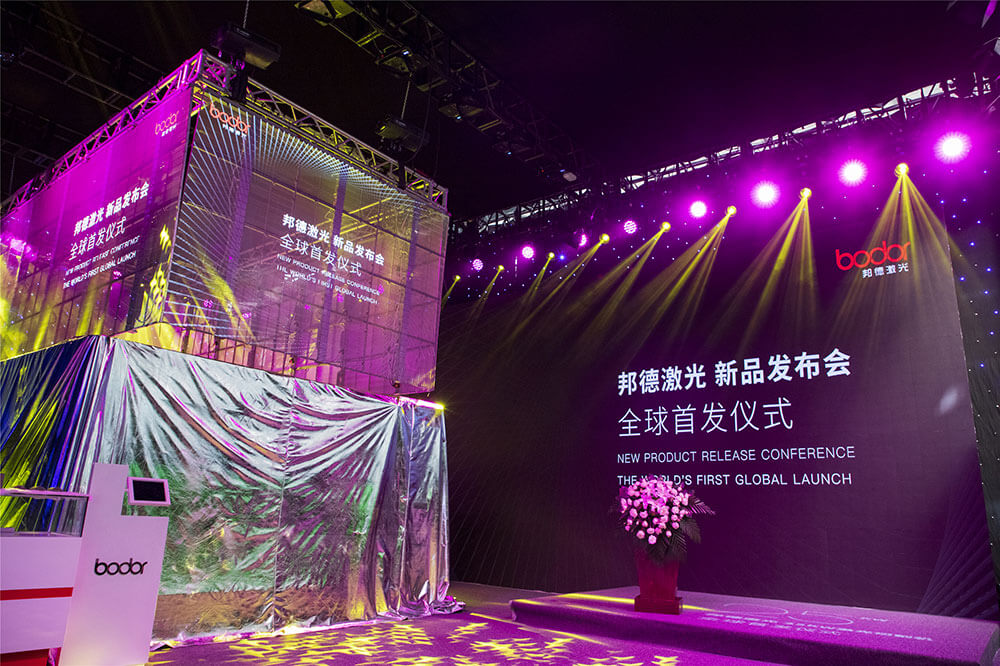 Bodor Laser held the 25000W S series super power laser cutting machine launch ceremony on March 26th, Jinan, China. Many outstanding entrepreneurs, experts, scholars and media reporters from the upstream and downstream of the laser industry chain from all over the world were invited to the ceremony. They witnessed the birth of first 25000W super power laser cutting machine in the world. 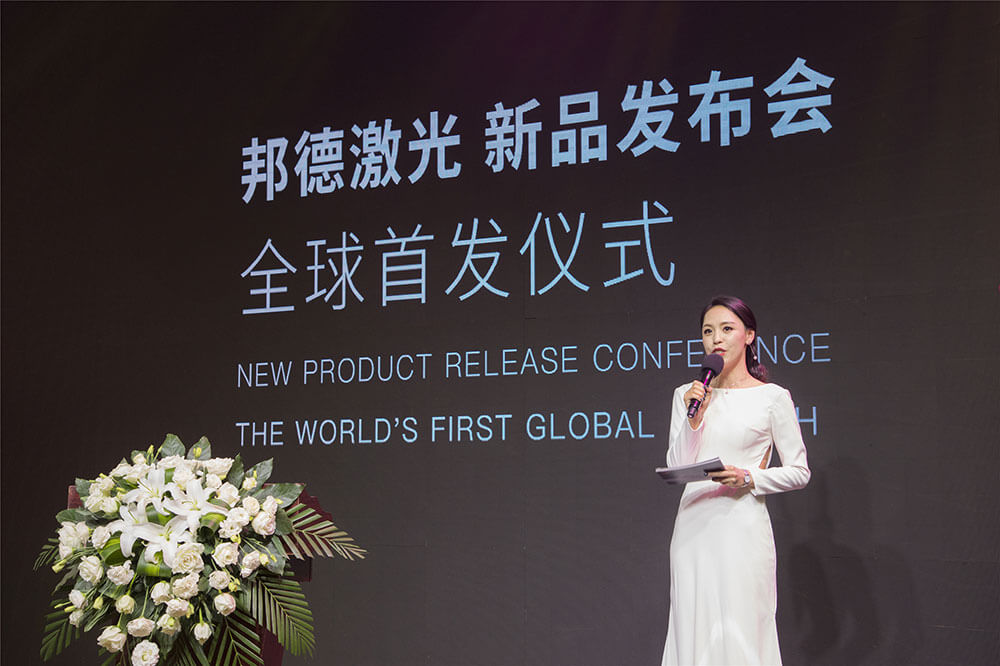 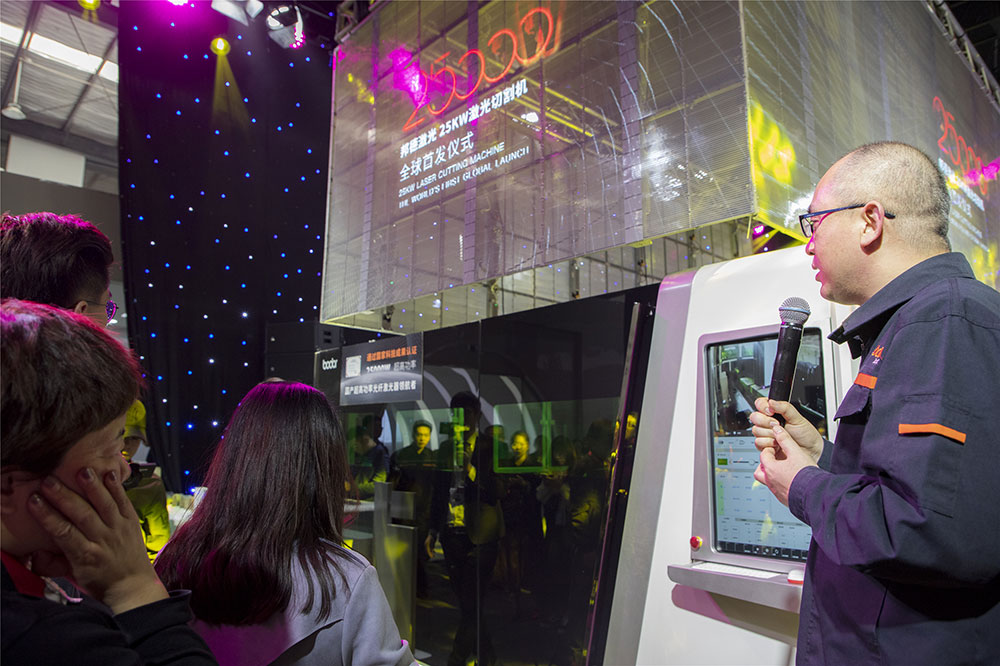 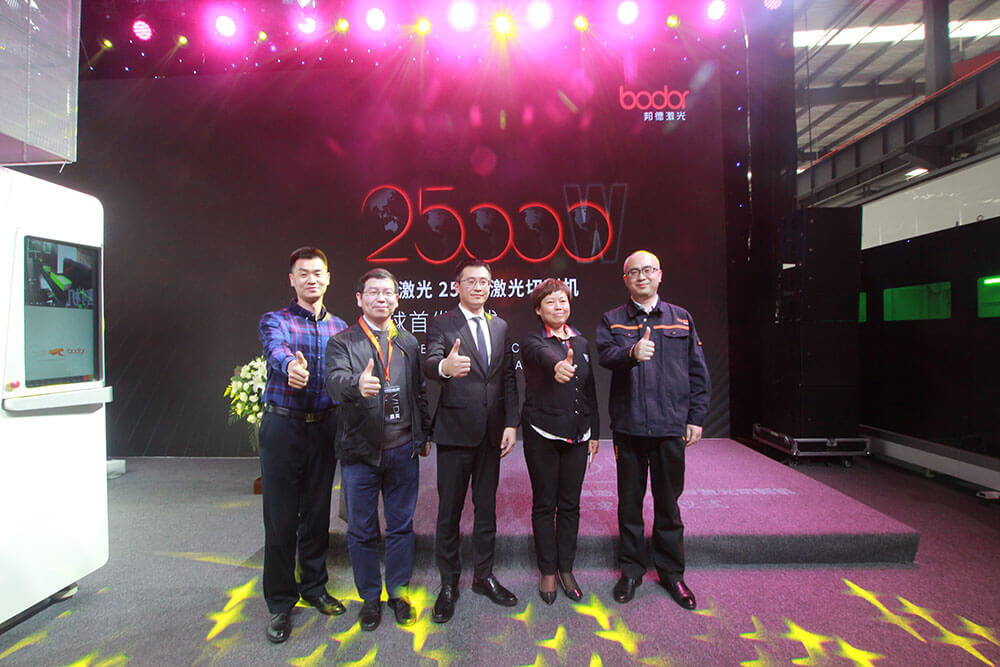