Recently, Bodor Laser stood out in the German Red Dot Award competition and won Red Dot Award, which is known as Oscar in Design, for winners’ exquisite design. The award shows the international advanced design philosophy of BODOR laser.

The Red Dot Award originated from Germany and is the most influential one in well-known worldwide design competitions. Together with the German “IF” Award and American “IDEA” Award, The Red Dot Award is known as the three major design awards in the world. It is a recognition mark of international creativity and design, which means that the appearance and texture of the product obtains the most authoritative QA. The winning works will receive the widest range of promotion and recognition as well as lead the trend and direction of international design. 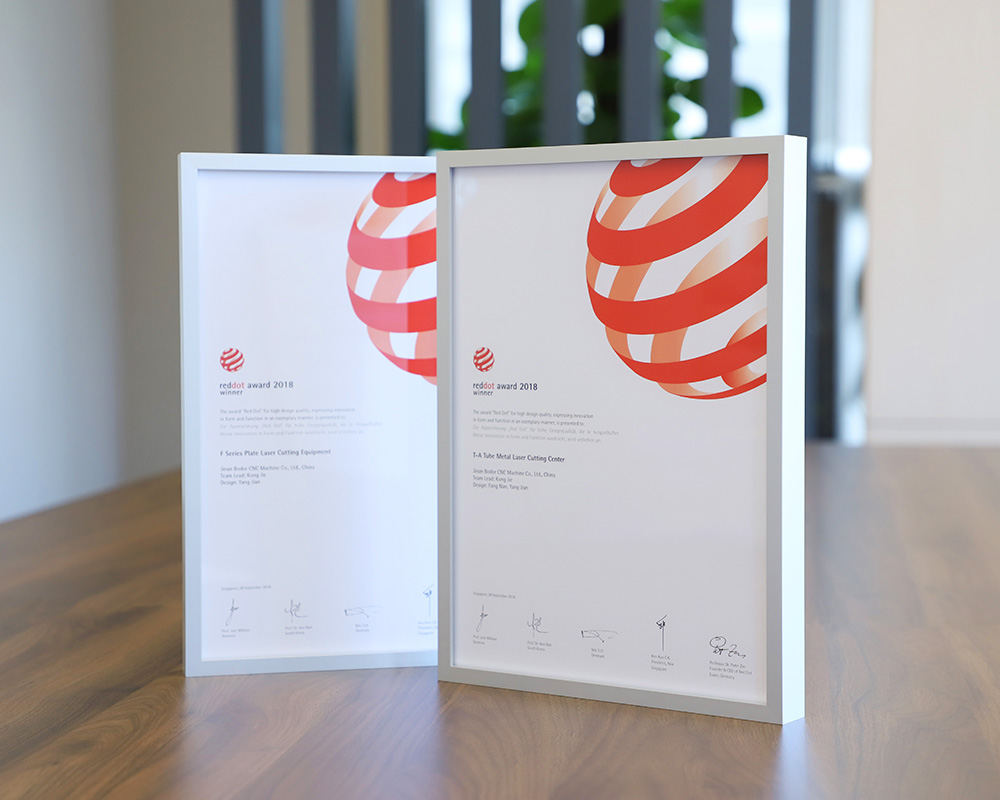 There were 5640 works from 55 countries participated in the competition this year. After the rigorous selection of an international jury, only 5% of them were awarded. The Red Dot Award is a symbol of high-quality design. It represents the highest level in the field. Through this award, BODOR laser proves that the design of  products is the top in the laser industry.

It is reported that BODOR laser was the only one Chinese company in the laser industry which won The Red Dot Award this year. The meaning of the award is not only a show of outstanding ability in design, but also a breakthrough in design quality of Chinese laser industry. BODOR product is a combination of industry and aesthetics, technology and art. While maintaining the superior performance of the cutting machine, BODOR laser also appreciates users’ visual experience. With its world-class design philosophy and R&D capabilities, BODOR laser is leading the trend of future in laser industry. 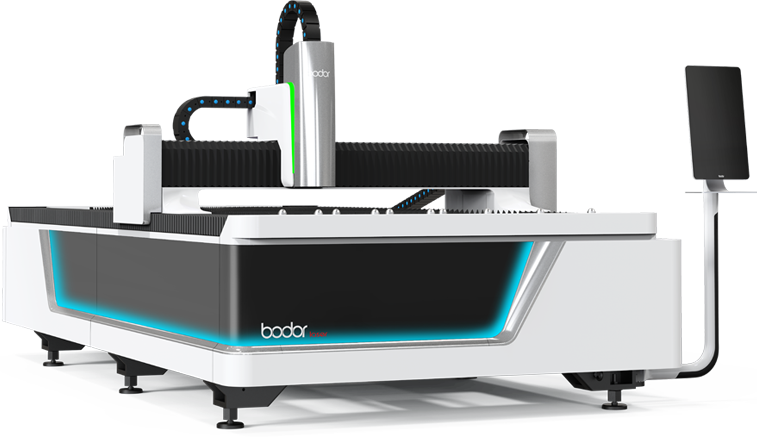 The new F series machines, which were upgraded in August are great combinations of technology and art. The new injection molding and anti-flaming Z-axis cover is 1/10 of weight of the original and satisfys the maximum acceleration while making it simpler. High- pressure cast aluminum cantilever supports for a stronger, long-lasting shape. The flowing ice blue light gives processing feedback directly. Brand new injection curved hocky-shaped decoration is a perfect combination of PMMA and metal plate. The whole product is more coordinated into aperfect artwork.

This product has not been launched yet. The specific launch time will be announced on the official website. Please stay tuned!